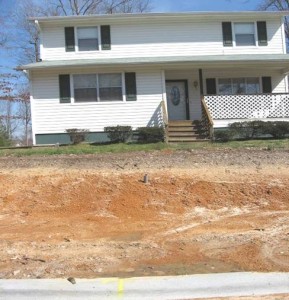 This case involved a partial taking for the Evans Road Widening Project in Cary, North Carolina. The homeowner’s property was located on Evans Road, a two-lane road.  The Town of Cary took the owner’s front yard to construct a new four-lane, main roadway. The municipality’s initial offer for this taking was $19,005.00.  Working with co-counsel, we negotiated an additional $53,495.00 settlement with severance damages resulting in a total settlement of $72,500.00. 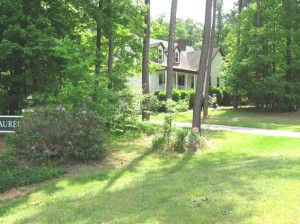 The NCDOT sought to acquire a .56 acre portion of a 1.13 acre residential tract for right of way purposes, with an initial offer of $126,000, which included the taking of the property’s septic system.  There were no remaining suitable soils to support a traditional septic system.  As a result the North Carolina property owners would have been required to install an expensive nontraditional septic system on the remaining .57 acre tract. A negotiated settlement was reached by which the NCDOT agreed to purchase the entire property for $284,800 in addition to paying moving and other relocation benefits. 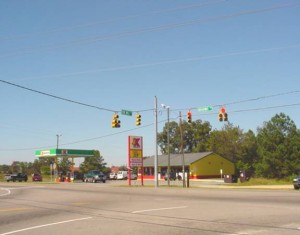 NCDOT took a portion of this convenience store property for a road widening project in Lee County, North Carolina.  The government’s initial offer for the North Carolina property taken by eminent domain was $3,120.00.  During pre-trial hearings, the court  ruled that the NCDOT could not establish the existence of some of its claimed existing right-of-way. The case proceeded through trial with the jury returning a verdict of $126,081.47 plus interest and costs.

“Emmett made our lives so much easier when it came to dealing with the Department of Transportation. We took comfort in knowing that she knew what she was doing and that she would work hard to ensure that we would be treated fairly.”
– Helen, property owner * Disclaimer